skip to main | skip to sidebar

As we have mentioned previously, Bank Holiday Sunday May 1st sees the return of THE INDOOR FESTIVAL to Stealth, The Rescue Rooms and Rock City.

As part of the event we are pleased to welcome back one of our favourite acts from the last few years, JACK BEATS ! 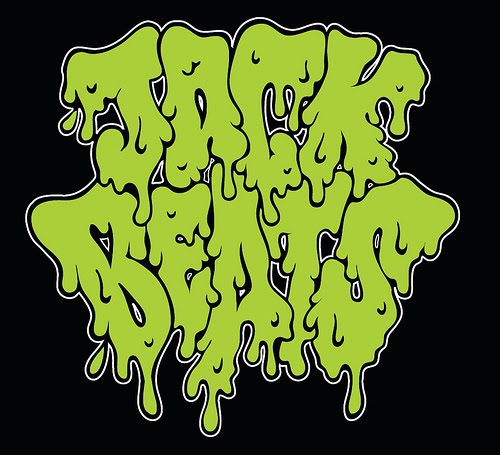 JACK BEATS are Beni G (Mixologists) & Plus One (Scratch Perverts), who via their wobbly basslines, big breakdowns and edgy accapellas they have created their own floor-filling brand of house. Regulars at Stealth since their debut in 2008, the guys first appeared on our radar via their remix of AC Slater's 'Jack Got Jacked':

Their first show at Stealth was at 'Made You Look' back in 2008 and was followed by shows in 2009 at the dollop Birthday (alongside Diplo) and then in November '09 alongside Zane Lowe & Kissy Sell Out.


Their releases kept coming thick & fast - including the dancefloor bomb 'Get Down', 'UFO' and 'Revolution'.

JACK BEATS- Get Down (V.I.P Mix) by Jack Beats

The guys have also provided remixes for the likes of Diplo, La Roux, Boy 8-Bit, Florence & The Machine, & Big Boi:

Their latest track is a collaboration with Drum & Bass legend John B, reworking his track 'Up All Night':

The track is out immanently on Cheap Thrills backed with a killer remix from Skream:

The guys also recorded a mix for Mixmag back in January - and then edited it down into a 'minimix' format which you can download here. Also check out their mix for MISHKA:

JACK BEATS play at The Indoor Festival on Sunday May 1st, 2011 alongside Annie Mac, A1 Bassline & so much more. For more info/tickets click here.